Almighty God says, “Born into such a filthy land, man has been severely blighted by society, he has been influenced by feudal ethics, and he has been taught at ‘institutes of higher learning.’ The backward thinking, corrupt morality, mean view on life, despicable philosophy, utterly worthless existence, and depraved lifestyle and customs—all of these things have severely intruded upon man’s heart, and severely undermined and attacked his conscience. As a result, man is ever more distant from God, and ever more opposed to Him. Man’s disposition becomes more vicious by the day, and there is not a single person who will willingly give up anything for God, not a single person who will willingly obey God, nor, moreover, a single person who will willingly seek the appearance of God. Instead, under the domain of Satan, man does nothing but pursue pleasure, giving himself over to the corruption of the flesh in the land of mud. Even when they hear the truth, those who live in darkness give no thought to putting it into practice, nor are they inclined to seek out God even if they have beheld His appearance. How could a mankind so depraved have any chance of salvation? How could a mankind so decadent live in the light?"

Eastern Lightning | The Church of Almighty God came into being because of the work of the returned Lord Jesus—the end-time Christ, “Almighty God”—in China, and it isn’t established by any person. Christ is the truth, the way, and the life. After reading God’s word, you will see that God has appeared. 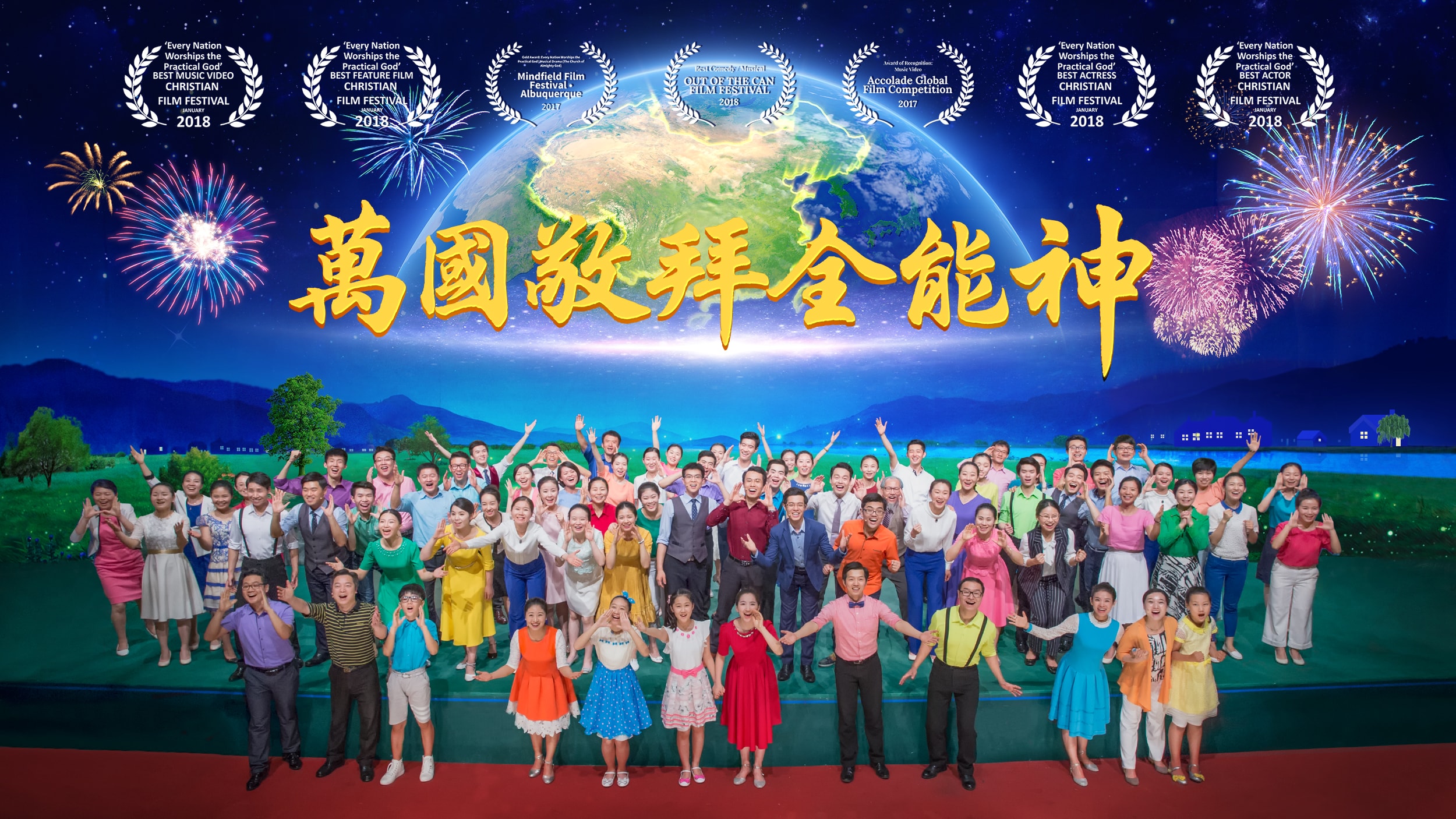